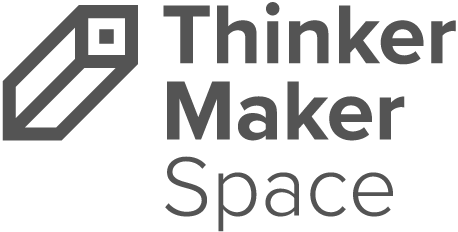 Responding to this year’s Ars Electronica Festival call with the title “In Kepler’s Gardens”, RISE ITICA Group invited local artists to pollinate the digital by employing a technique derived from gardening: namely, grafting. WADS, a digital garden of commoning formed by 21 local artists, explores the potential of digital hubs as grounds of artistic and technological co-creation. During the Ars Electronica Festival 2020, which took place between September 9 and 13, the WADS Garden—a virtual exhibition created and experienced in the online environment of Mozilla Hubs—was accessible through the Ars Electronica Digital platform.

The Ars Electronica Festival has been taking place annually for over forty years, exploring and discovering possible versions of the future while placing this search in the interconnection of art, technology and society. This year’s restrictions due to the global pandemic, were seen by Ars Electronica as an adaptive opportunity to create “a journey around the world” through the digital participation of groups from 120 countries (including the RISE ITICA Group with WADS) that realised projects and events at their own locales around the world, which were all digitally interconnected.

WADS irl (in real life) was realized on the 15th and 16th of October, extending the participation of RISE beyond the AE Festival and transposing the virtual experience of the WADS Garden in the real world by bringing together involved artists, curators and the public in the RISE Makerspace. The exhibition invited people to navigate through the WADS Garden, viewing the artworks that graft it using VR headsets and PCs. A hybrid round table discussion with the artists, curators and facilitators of the project also took place, revisiting and reflecting on the WADS project as a whole.